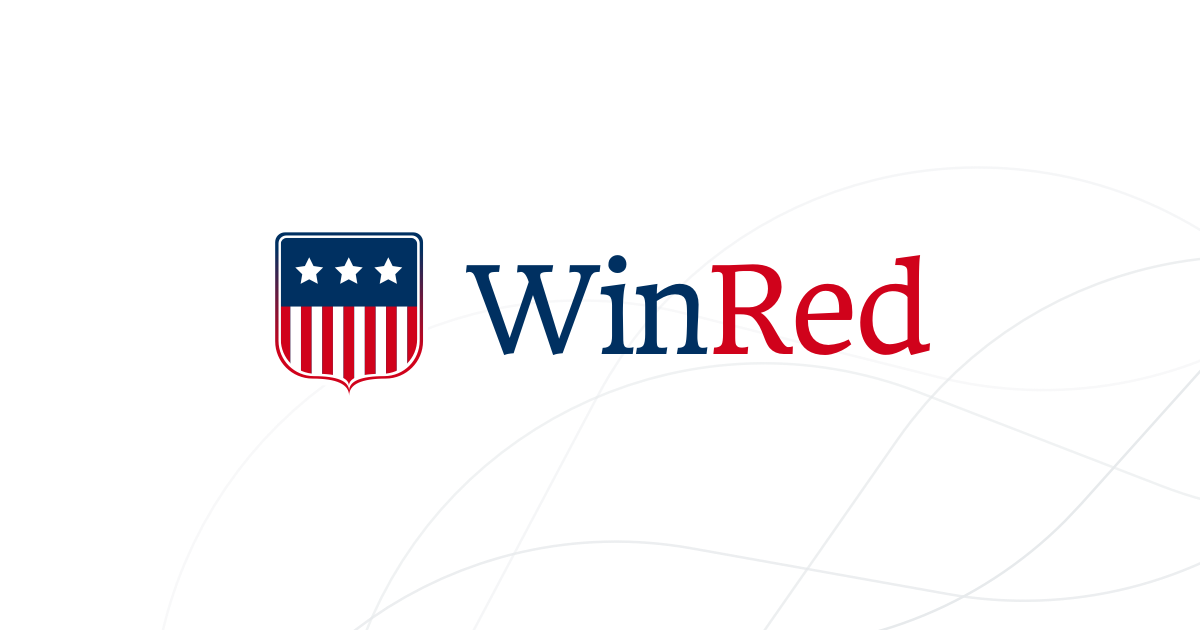 The Facts The NYT Ignored

The Facts The NYT Ignored

Today, The New York Times published the latest in its series of concerted attacks against WinRed.

The fact that we are matching and finally surpassing the Democrat Party and ActBlue in online fundraising is a major threat to them. In this case, The New York Times hit piece targeted WinRed for deploying the exact same tools Democrats have used for more than a decade.

It’s not surprising that the Times would target WinRed. We’ve been at the forefront of helping the GOP revolutionize our online fundraising game. Since launching less than two years ago, WinRed helped Republican candidates and committees raise more than $2 billion – empowering GOP donors to help win races up and down the ballot all across America.

Here are the facts: Less than 1% of Trump campaign donations – 0.87% to be exact – were the subject of a credit card dispute. The Times fails to mention this until the 24th paragraph.

Beyond that, what makes today’s Times story so misleading is that it actually attacks WinRed for using the same online fundraising tactics long employed by the Democrat Party and its powerful fundraising tool ActBlue – specifically, recurring monthly and weekly donations, and pre-checked boxes, the use of which ActBlue pioneered years ago, and continues to promote today.

Yet according to the Times, when WinRed uses these same tactics, they should be considered “an intentional scheme to boost revenues” and trick donors.

The Times goes so far as to claim that ActBlue is “phasing out” recurring, pre-checked donations boxes, but ActBlue was promoting recurring donations on their website as recently as March 5th, 2021. Even today, pre-checked boxes are featured on DCCC and DSCC ActBlue fundraising pages. It’s not surprising, but the Times fails to mention any of this in their story.

The Times also badly and unfairly misrepresents WinRed’s basic function in the GOP fundraising ecosystem. WinRed provides the tech tools and platform for great Republican candidates across the country to engage in online fundraising, but those campaigns make their own individual decisions on how to use them. WinRed does not engage in fundraising marketing itself, despite what the Times may “report.”

The hardworking Americans who make small-dollar donations are the lifeblood of all Republican campaigns, and we’ve always been committed to making sure they have great customer service at WinRed. That’s why we invested in 24/7 customer service phone, email, and live chat system where donors can receive a refund or cancel a subscription. Again, the Times refused to include any of this.

WinRed has been an incredible success and we won’t stop innovating and building on our achievements.

WASHINGTON, DC – WinRed released the following statement today after taking legal action in response to an unlawful, partisan, and hypocritical inquiry into WinRed by the ...