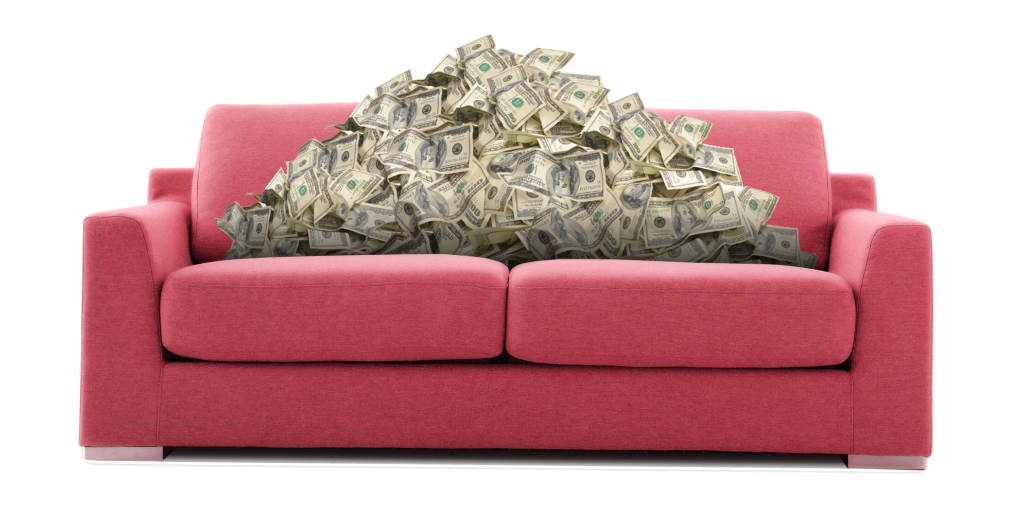 We’re marking our one-year anniversary with a series of blog posts about how our features are changing the online fundraising game.

Everyone still knows what it’s like to lose coins in the couch. You meant to have that money, but it slipped out of your pockets, possibly to be found much later if you’re lucky. And you know that money adds up.

There’s something similar in digital fundraising.

It’s a tale as old as the internet. Someone meant to donate, even getting to the final check-out, but then there was a distraction – a text, a call, another browser tab caught their eye. They leave without finishing what they intended to do.

In a campaign, it’s like making money, and then losing it between the couch cushions.

A donor lands on your campaign’s donation page and starts filling out their information, but then they get distracted and leave the page.

When a user gets distracted from the donation process, WinRed triggers an automated message (default or customizable per campaign) to the email they entered. The would-be donor is nudged to return to the page, and 6% of the time, we’re seeing a successful contribution.

WinRed’s Abandoned Cart feature found $5.7 million ‘in the couch cushions’ for GOP campaigns since the feature went live on November 26, 2019. 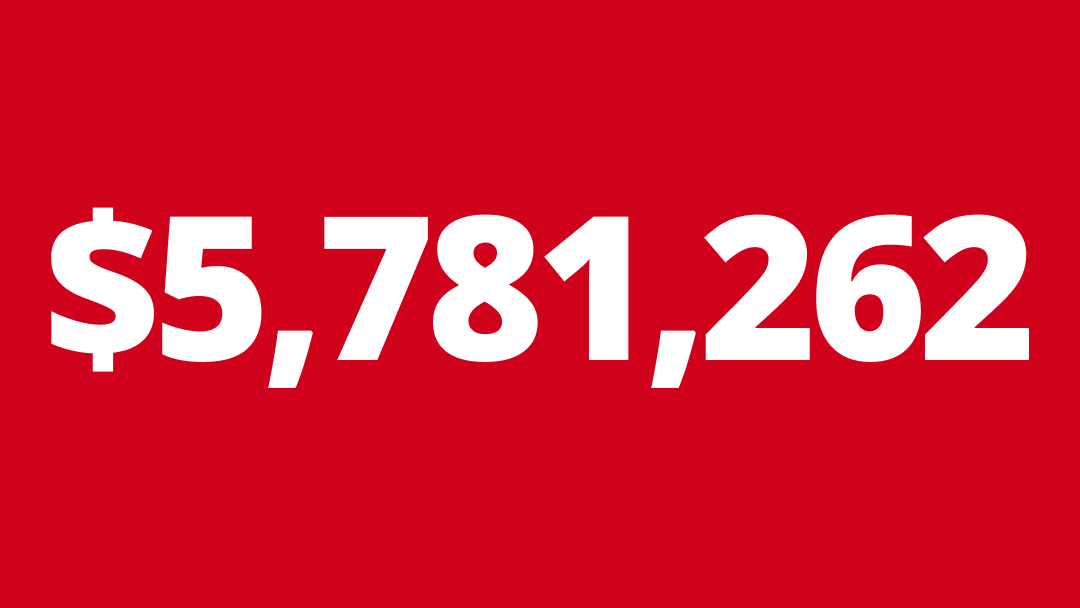 This number has been updated to reflect the most current metrics.

This simple automation will likely produce tens of millions of dollars this year in “couch money” for hundreds of GOP campaigns.

WinRed is designed to make sure the GOP has the best online fundraising technology – that means making sure there aren’t any leaks in the donation process.

If you haven’t customized your Abandoned Cart, head to the WinRed portal, click on Utilities -> Email -> Abandoned Cart Notifications. 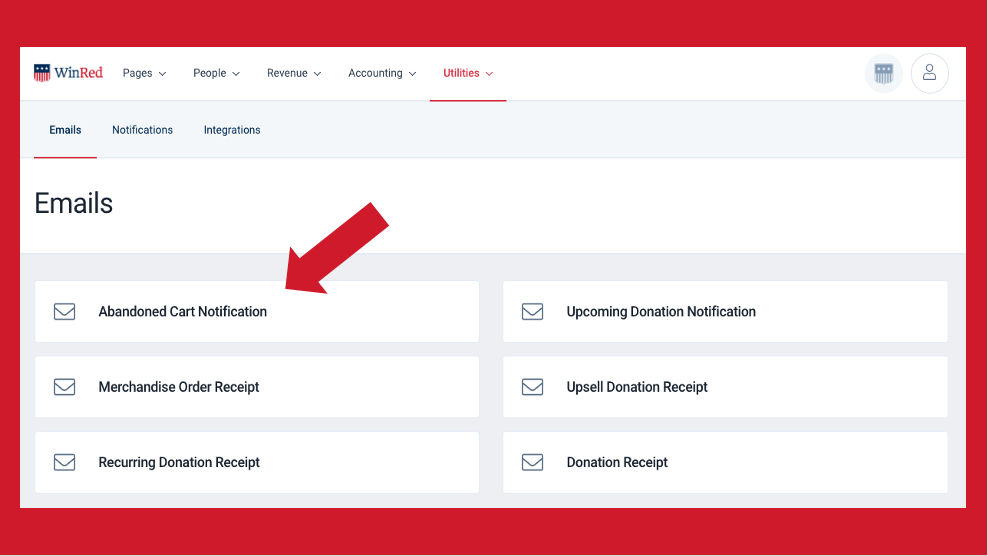